Why I Chose to become an Insurance Agent (Part 1)

You are here:
Blog 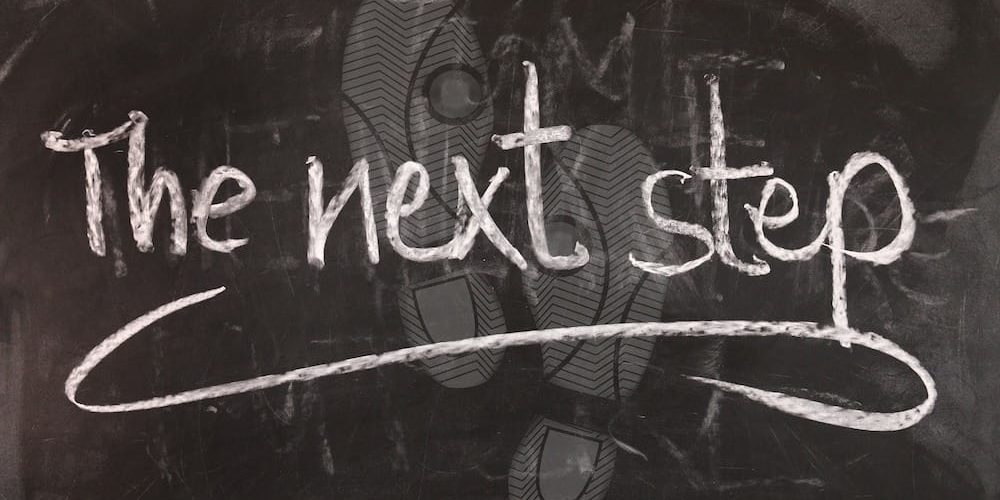 Some people may wonder why I chose to be an insurance agent. For more than 30 years the insurance industry has put food on my family’s table, shoes and clothes on them, an above-average roof over our heads, reliable transportation, a little cushion in the bank, opportunities to travel, too many friends to count, professional fulfillment, financial security and much more.

At the age of 21, a man more than four decades, my senior saw something in me. He was a career life insurance salesman who had progressed his career to manage a large agency in a major city. At the time he was retired and fulfilling his well-deserved dreams with his wife, but I could see that he was confident, respected, and financially well to do. He lived in an upscale part of town, drove shiny, new sedans and his wife wore nice clothes and jewelry all thanks to his to the fact that he chose to be an insurance agent.

I was newly married, still working on my degrees (business management, business administration, and marketing) and had high hopes to start my own family. I was working as a gas station manager and, although I couldn’t see too far into the future, I had complete optimism that it would be bright. However, what I could see very clearly was that my new-found friend knew something about success, and I wanted to know what he knew.

One day he said something that changed my life paradigm forever. It started with a question, “Have you thought much about your career?” My response was weak, “Not too much…”

Then it came – those six words that hit my core with a massive blow,

“Have you ever considered insurance sales?”

Well, I had, but I didn’t know how to break it to him without being offensive. My internal thoughts were these – ‘Career insurance salesmen are slightly more respected than used car dealers, TV evangelists, telemarketers, and politicians.’ A very bleak and ignorant judgment indeed! Although I had great respect for this sage of a man, I didn’t want anything to do with being an insurance salesman, and I told him half-heartedly, “I’ll have to think about it…”

Then, he planted a seed that would begin to grow, and eventually blossom, turning into a lush, inviting, thriving garden. He stated matter-of-factly, “Well, I’d think you’d be great at it!” It was spoken with clarity, sincerity, and authentic encouragement. Over the next few weeks, I let it germinate in my mind. I couldn’t see myself managing the gas station for too many more years. And, after replaying his success and his lifestyle over and over in my mind, I was warming up to the idea considerably. So, I polished up my ‘greatest-gas-station-manager-ever resume’ and started applying for insurance-related jobs.

Be an Insurance Agent: the career that changed my life

It didn’t take long – maybe a few weeks, and I was looking at my first offer to take a not-so-prestigious ‘clerk’ position in a 30-person, established insurance agency. In reality, I’m not sure I could have done much better since I had zero experience, no licenses, and no real connection to the industry. It was a long-shot, and I knew it! But it was exciting to contemplate a new career in a new profession! However, there was one significant hurdle to figure out. The new position came with a cut in pay, a significant pay cut. My first year of income would amount to $8,333.00 ($695.00 a month – barely more than $4.00 an hour)! Sure, there was a benefits package, but it was a two-thirds slash in the gas station gig! Ouch!

Could I make it work? How much did I believe in the dream? Was this an opportunity? A diamond in the rough? Or a big mistake? After some soul-searching and prayer, I was ready to make a decision.

Want to be an insurance agent? Learn more about the opportunities and how you can grow a lucrative career starting today.

Cal Hughes has more than 30 years in the industry. Cal has seen and done it all in insurance. He is a producer and associate general agent.