So, You Want to be an Insurance Agent? (Part 3)

You are here:
Blog 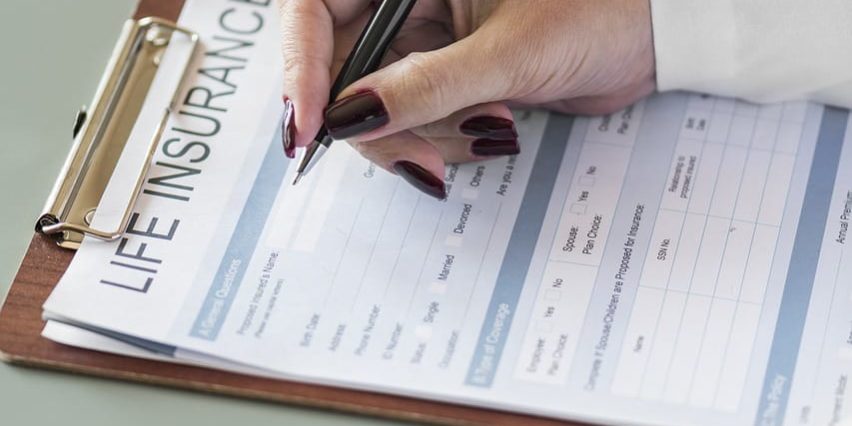 For me, in hindsight, entering the field of insurance was a no-brainer as you’ll see in part three of this series.

So, you want to be an insurance agent? That was a tough question for me during the financially challenging years.

I had quit a job as a gas station manager, to accept a new insurance-related position with a severe wage cut. Now, I would be earning one-third of the previous job’s salary! I was enthusiastically optimistic about my impending success in insurance because of the promise of potential annual bonuses.

At the time, I didn’t hear (or at least didn’t fully acknowledge) the word “potential.” I’d never had the opportunity to earn bonuses before and foolishly justified the large drop in salary with the potential promise of a healthy, substantial imminent bonus. The harsh reality was realized in 12 months, again in 24 months and again 36 months after my hire date. Three years and zero bonuses earned! Zero!

No Bonuses – What Had I done?

There was another harsh reality also realized – financial organizations make money one penny at a time! Everything is measured in pennies – or even worse, 1/100th of percentages – referred to as “basis points.” And, to complicate things more, financial institutions (at least at that time) based salary increases on the overall growth of the organization. Meaning, if the corporation’s annual goal for financial growth is 5% and it achieved a 4.9% growth, there were no yearly bonuses paid. But an even more stark reality, if the company made a 5.1% annual growth (with the 5% annual goal), the bonus payout was more of a slap in the face – like $100! “You can take that bonus and X*&%$#@ it!”

It took a few years for me to fully grasp the concept (slow learner) that relying on an annual bonus as the saving grace to a small annual salary was nothing more than “pie-in-the-sky foolishness.”

Oh, how much further ahead financially I would have been if I’d just stayed employed as a gas station manager! (Think of the security – everyone needed gas!)

So, my first three years in the insurance industry resulted in a total of less than 10% in raises and a total of less than $200 in bonus pay. OUCH! Considering the starting base annual pay was only $8,333. Those increases and bonus monies failed to even keep up with inflation in the economy. Complicated with a new marriage, a new baby, and a second baby on the way, upgraded transportation needs, a larger grocery bill, etc., the future seemed anything but bright. (These days, pumping gas seemed like a dream job!)

So, You Want to be an Insurance Agent?

That thought kept running through my head as my bank account was dwindling.

Fortunately, I had people who believed in me, a spouse who encouraged me, and a growing family that depended on my success.

In my mind, there was no other option – I had to get things figured out, and quick! I had to take ownership of my future. I had to forget about relying on the false promises of raises and bonuses to fill in the gap where a small wage couldn’t make ends meet. I started to look at raises and bonuses as icing on the cake – a cake that needed to be sufficient enough to sustain life and support the family.

Many sleepless nights were spent exploring potential ways to build a successful, sustaining insurance career. I read sales books, self-help books, positive thinking books, and scripture looking for answers. I searched for creative new ways to increase my value in a financial institution with 30,000 other employees. Ways to convince colleagues and management to support and collaborate with me and to partner with me to fuel these new ideas. I wanted to find ways to develop creative strategies, products and marketing plans, and tools to bring 10x or 20x (maybe even 100x) more income to the organization than what I was taking out of it in benefits and personal compensation. I had no choice but to figure it out.

Over the next 10 years, with the buy-in, help, vision, encouragement, leadership, and support of several others, we took our department of 30 employees and a net annual contribution of a measly $30,000 to the corporation’s bottom line, to 100X that original financial contribution. Our 30-employee team grew to over 100. We became a significant component of the entire enterprise.

The insurance industry acknowledged us nationally as “innovative” and “trail blazers.” And through it all, my value increased immensely.

As predicted, with the increase of my value to the organization’s bottom line, my compensation (my personal bottom line) followed. My annual base 10x in 10 years, and the 10x again in the next seven years. Along with significant annual increases, bonuses also followed – peaking at an annual bonus of 10’s of thousands of dollars! All happening during a 17-year insurance career with my first insurance industry position.

So, you want to be an insurance agent? You bet I do!

I was hired as a “Clerk I” (the lowest paid and most dispensable position in the organization), and when the company was sold my position had accelerated into “VP, Financial Services Manager” (an upper mid-level management role that felt much less indispensable), just three tiers below the CEO of the now 50,000 employee corporation. Other larger insurance organizations across the country actively sought me and wanted me to consider relocating and helping them build what I’d helped build here. Oh, was I ever so happy I didn’t stay at the gas station, but instead pressed forward as a lowly “Clerk I!”

Just like I tell new agents who join our company, tenacity pays off; keep your focus.

Yes, the company sold. In some ways, it was bittersweet. My position ended – one door closed, but for those that have value, another opened up. Could I use the tools and experience to continue to build on the level of accomplishment achieved to date? Could I achieve even more success, or had I “peaked” in my career? What would the future hold? Am I as valuable to another organization as I believed I was in my own mind?

For the answers to these questions and the next segment of the story, stay tuned for part four. Learn how you can become an insurance agent today.

In the meantime, see how to increase your tenacity even when you feel like quitting so that you can endure and achieve.

Courtesy Image by rawpixel from Pixabay

Cal Hughes has more than 30 years in the industry. Cal has seen and done it all in insurance. He is a producer and associate general agent.